is all we need.

The people are literally being hit from all sides, pulled in every direction. The believer knows what time it is.

The Holy Bible is not fiction. Many pretend not to believe, to mock, but deep in the recesses of their souls…they know the truth.

Yes we were. We were created to reflect the love of God.

Also a great CD by John David Webster. Where I used his song “Miracle” for my fall video.

So I created this after the last election in America 2016. Even more obvious today than 4 years ago.

Repent & accept Christ as your Lord & Savior. Some try to fight it, but they won’t win. There’s a reason Jesus was called the Savior. The world cannot live by their own lusts & urges. By doing what you want & acting on impulse. This is why we are seeing toddlers in grown up bodies acting a fool encouraged by media publicity & stoked by their selfish egos & ignorance. This is not open for debate. This is not my opinion. Repent or suffer the consequence.

We are finding out just how true the Word of God really is right now in these end times (?)  So much of what was written in the Bible has already proven beyond all doubt that Jesus the Christ really is the Savior of the world & therefore the Son of God.

There is a reason that the Godless heathen hates Christians & mocks Christ all the while frantically trying to remove any influence of Christianity from this sorry world.  They know He’s the Christ or they wouldn’t try this hard.  If these unbelievers really didn’t believe, they would not care less if we made fools of ourselves praying to our “invisible friend” as some call Him.

Important to know He is invisible to the unworthy.  The ones with too much hate in their hearts & no room for God to dwell.

There is a reason that EVERY knee must bow & tongue confess that Christ is Lord.  Look what is currently happening.  God did not mean for this to be our life.  If we all believed we would treat each other with loving kindness & not the fake plastic smile kind meant to make you look good to others.  Real kindness with real love.

Praying for the entire world to wake up & follow Christ before it’s too late.

May is normally my favorite month. This year I am “sweltering” in place as ordered & only go out when I need to so far. If my governor extends this any further than the end of May, I will be among the next group protesting & by then there will be many.

In the mean time I will try not to bitch though this is a screen capture of my post on Facebook today. When I took early retirement I moved to a small town in the middle of a nice tourist area of Michigan with lots of lakes in the Irish Hills. This “lockdown” is not working out for me. For any of us.

Remember that God works in mysterious ways & is not mocked. Also remember that “Karma is a patient gangsta’!” Don’t fear. It effects God’s power working in you.

Have a blessed evening. Remember to pray & never give up. The people have always had the power in love. Love & Faith can move mountains.

is there for the taking.

Accept the Peace that loving Jesus gives us.

If you love Him, keep his commandments, especially of love. 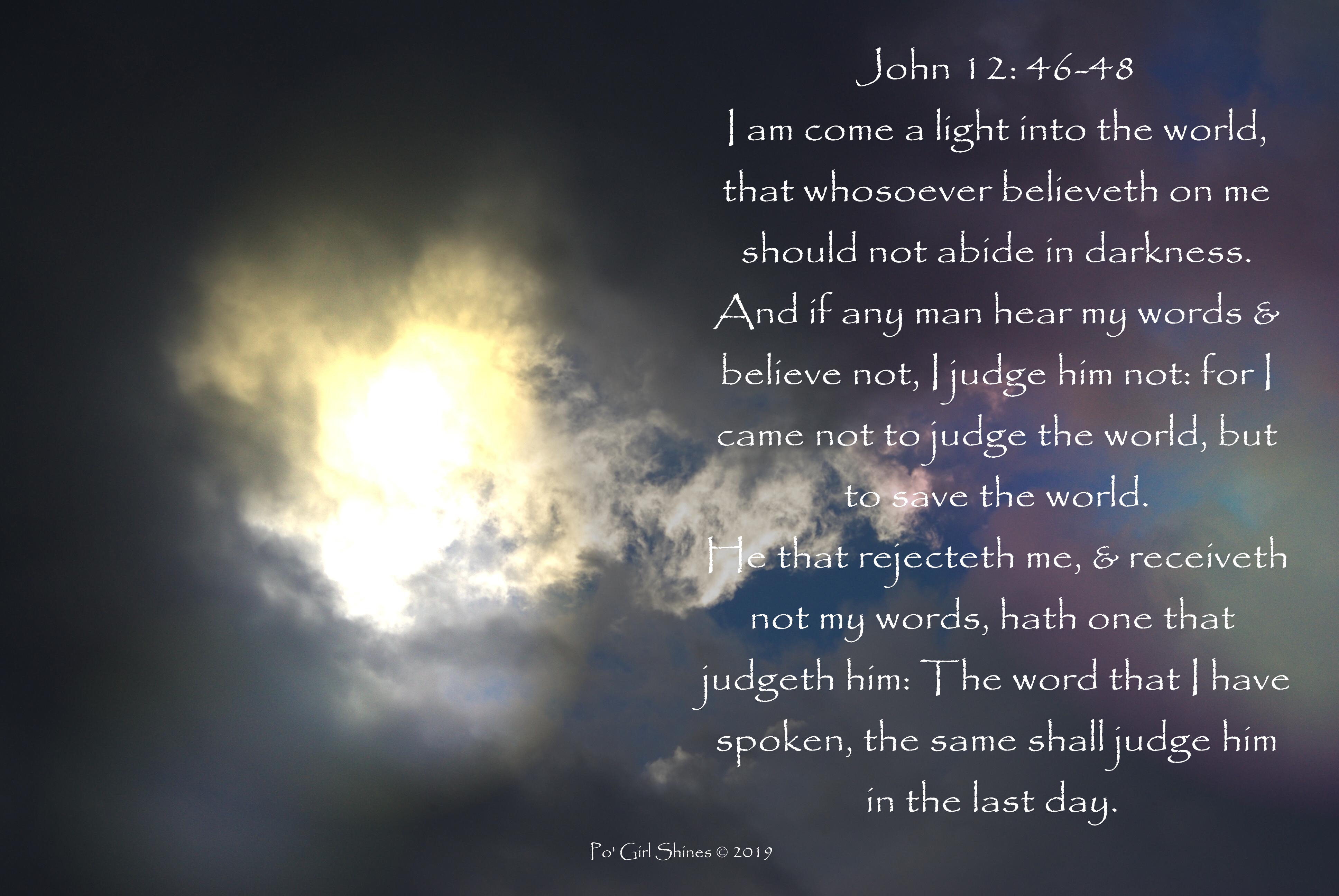 in the name of Jesus!

I have hesitated to post anything since Halloween.  I had mentioned that a family member was in the hospital at that time.  It’s my youngest brother and the prognosis is not good.  Apparently he is in late stage Liver failure and it’s more than likely due to his lifestyle when he was younger.  I know he does drink regularly but many people do and don’t have this happen to them.

He has been a heavy drinker most of his adult life especially when he was in the lead singer in a Heavy Metal Band many years ago with a lifestyle that went with it.  They played in many of the rock and roll clubs in Detroit and the suburbs.

I was originally told that my brother was injured when he lifted something heavy and tore his esophagus.  This happened due to the thinning and weakening of the membranes making bleeding a huge danger.  He must have already been quite ill for some time but never said anything, as many of us don’t until it’s too late.  I have heard of cirrhosis of the liver before but never knew that it actually can make your body sort of deteriorate where you have bleeding all through your body, sometimes severe enough to cause death.  I have been reading up on this condition to find out as much as I can.

He had emergency surgery on November 1st for esophageal bleeding, was in the hospital approximately one week recuperating and having more tests, was released and collapsed a few days later at home in a much worse condition with more widespread bleeding.  He was in a coma for approximately 11 or 12 days and started waking up a few days ago.  He has been in ICU because it does not look good, he could pass at any time.  He was just taken off the ventilator a few days ago when I was there on Thanksgiving and it broke my heart to see my brother with tubes all over his body knowing any time might be the last time and having him plead with me to bring him back home.

He has no energy and kept saying “help me” and “take me home with you” in the tiniest whisper changing from lucid one minute to not making any sense the next.  The nurse told me this was common due to high blood ammonia from the liver.  When I had to leave due to the 2 hour drive back home before dark, he kept saying “don’t go.”  Until a pretty nurse came into the room, then I could leave.

One of my daughter-in-laws was able to feed him a tiny amount of thickened liquid yesterday as well.  He has a feeding tube and is not supposed to have much by mouth right now, anything can cause this bleeding again but since they can’t just have him stay this way in ICU, they are trying to see if he can tolerate stuff so they can eventually get him out of there and he can actually come back home.

One of the nurses said if he can get through this crisis and follow Doctors orders there might be a possibility to get on a transplant list if he gets stronger.  If I qualify I would not hesitate to donate part of my liver.  My liver tests looked good a couple months ago.  I have hardly ever drank, smoked or took drugs my entire life so I am hoping that it’s a possibility though age is also a qualifying factor.  I forget the older you get the less valuable your life becomes in our society.

If you really want to declutter for this year try throwing away Doubt, Worry, Regret, Bad Feelings & Fear.    Try replacing them with Faith, Hope & Prayer! 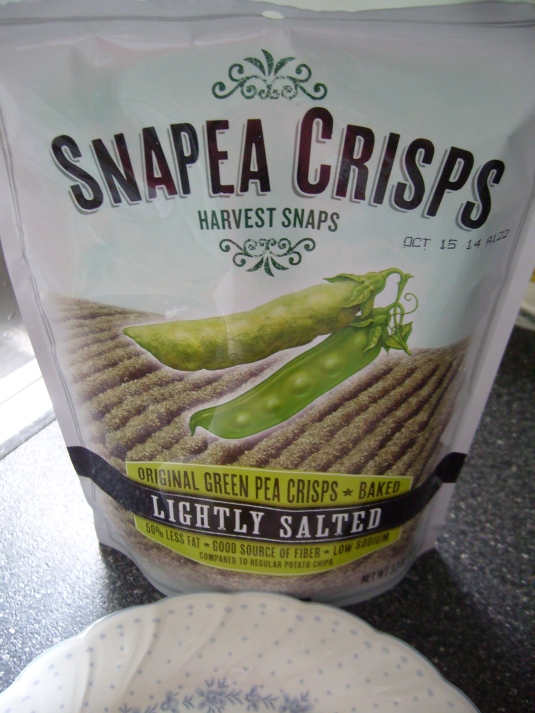 Always remember that cutting things down is not only healthier for you but saves you money as well.

Today is our National Day of Prayer and a big deal for the believers in this country. 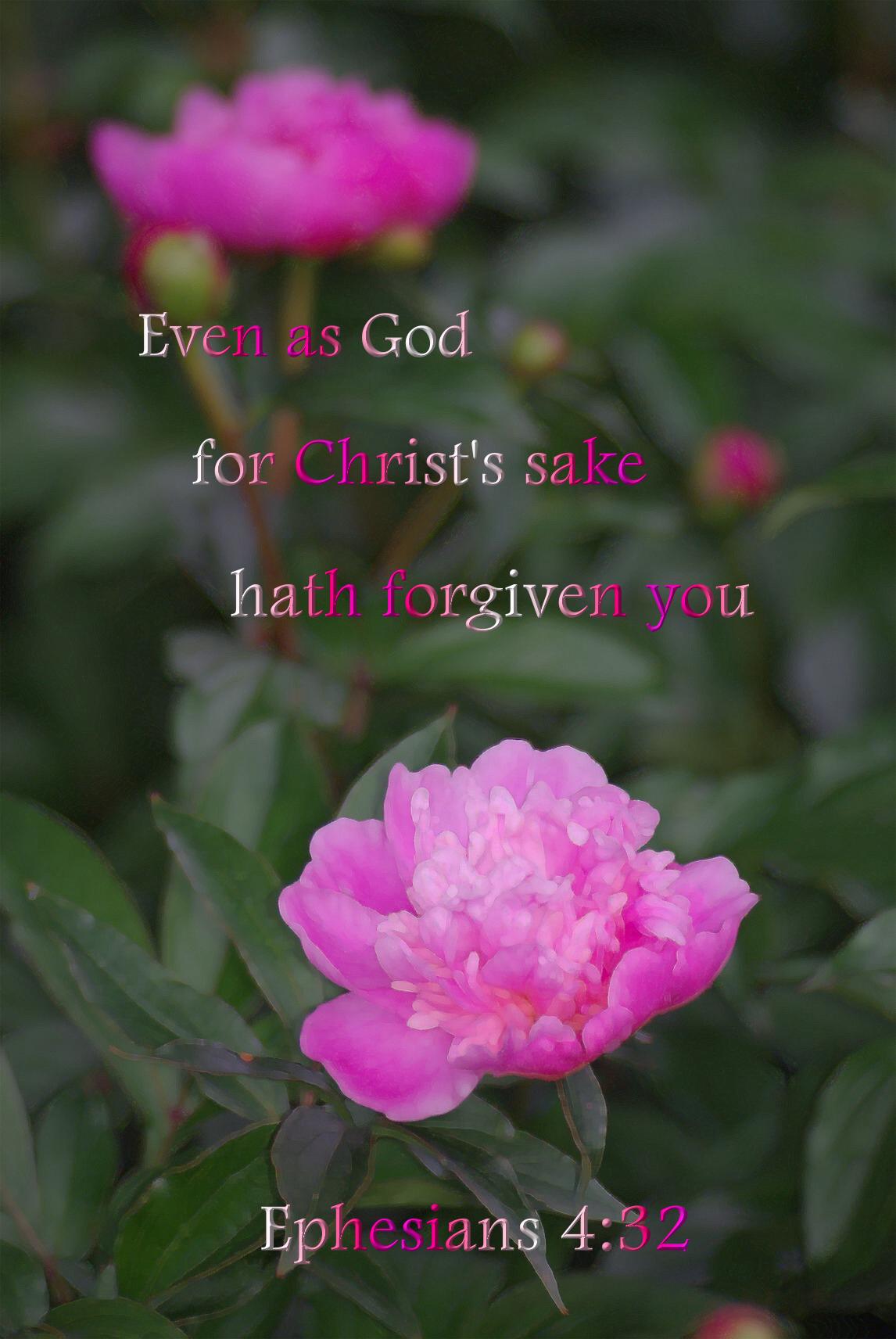