I love the way gardens look in late spring.  When everything has greened and awakened.  If you love blooms, you can check out some of my links and research the bloom times of your favorite plants and plant accordingly to be assured you will always have garden flowers.  Most of mine are for foliage because I love being surrounded with green and I am stuck with mostly shade so I have learned to adjust from poppies and roses to hostas and ferns.

Got the red, white and blue motif for my Memorial Day.

I hope you enjoy the garden tour.  Come back anytime. 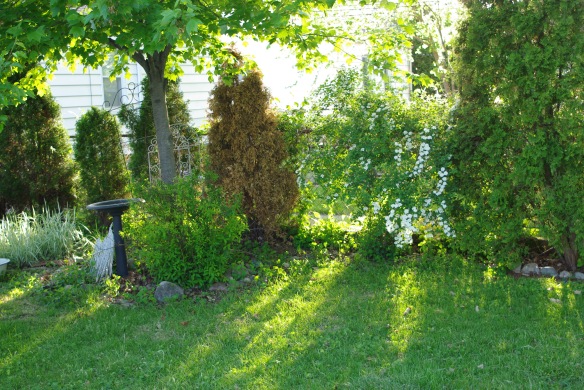 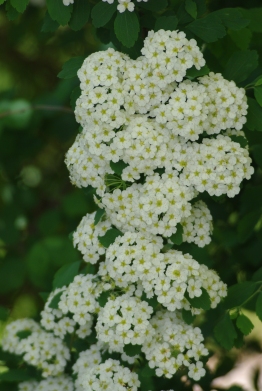 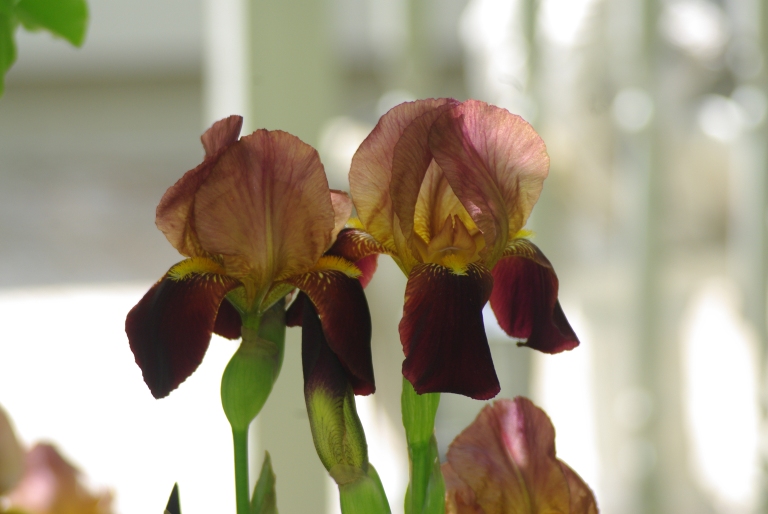 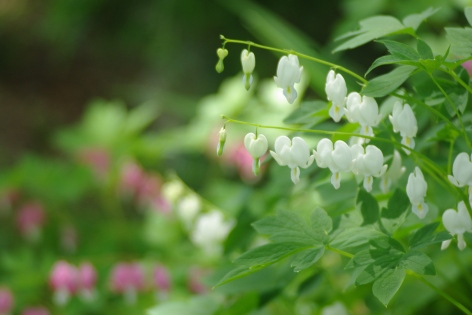 Have a safe and blessed Memorial Day!

My super guilty pleasure is Moose Tracks Ice Cream and lots of it!

Didn’t used to matter that much when I was younger and ate super healthy all the time and this was about the only fat and sugar in my diet.

I’m trying to cut down to allow for some of the other unhealthy food I now eat and the other day I picked up some natural vanilla ice cream by Breyers instead of my usual.

I had previously purchased some Dove candies that were on sale so I decided to forgo the usual fudge and peanut butter cups that are in Moose Tracks.

Then I got the bright idea to melt some of the dark chocolate candies in some butter and cream for a fudge sauce and split some of the peanut butter candies and throw them into my vanilla ice cream to see if it was close to the real thing. 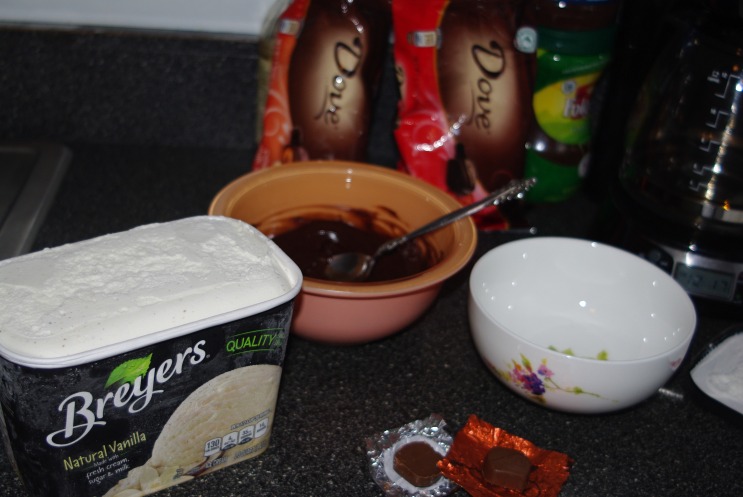 Just the thought of it makes me feel all puffed up and arrogant.

The law of nature I would change is to take away everyone’s ego so they don’t feel like I just said this line from a song makes me feel.

No one wanting to be better or have more.  No one letting their egos get in the way of anything so people would actually get along, we would have no wars, no contests, etc.

Click the above picture for more info on Cinco de Mayo!

Enjoy pictures from my visit to Mexico. 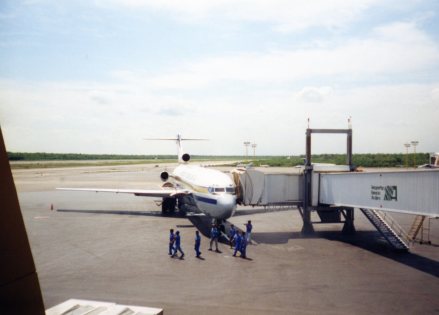 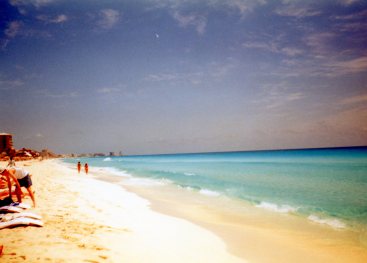 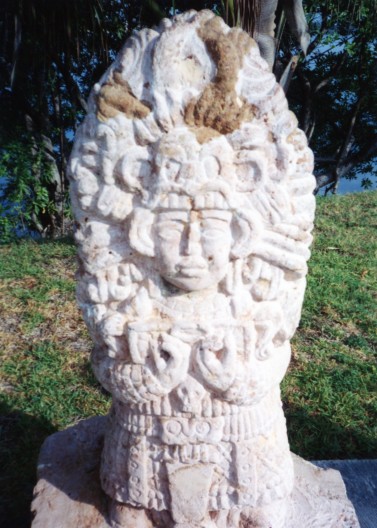 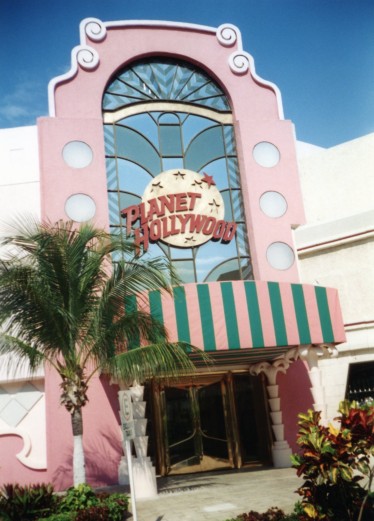 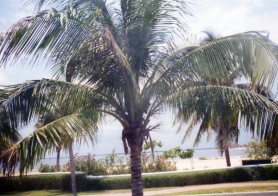 Technically this is not technology but I’m going to say manners.

When I think spring I think birds and flowers. What do you think of? 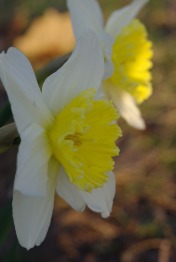