This is the way purple Coneflowers are supposed to look. 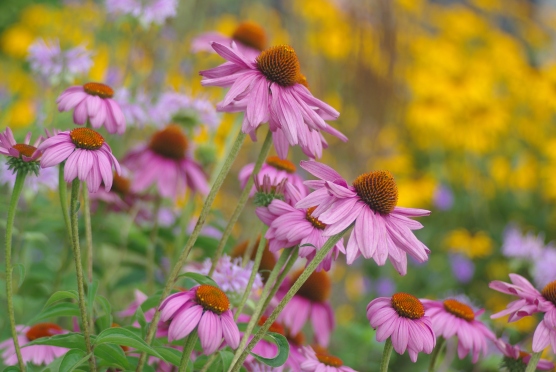 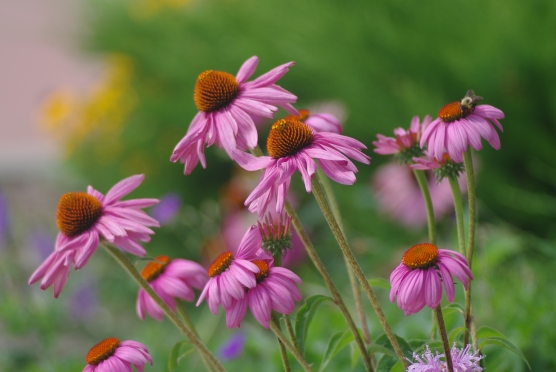 The following were seriously underexposed photos that were corrected as best as I could. It really changed the over all appearance and color compared to the top two photos. Am I the only one that hangs on to bad shots & tries to fix them like this? 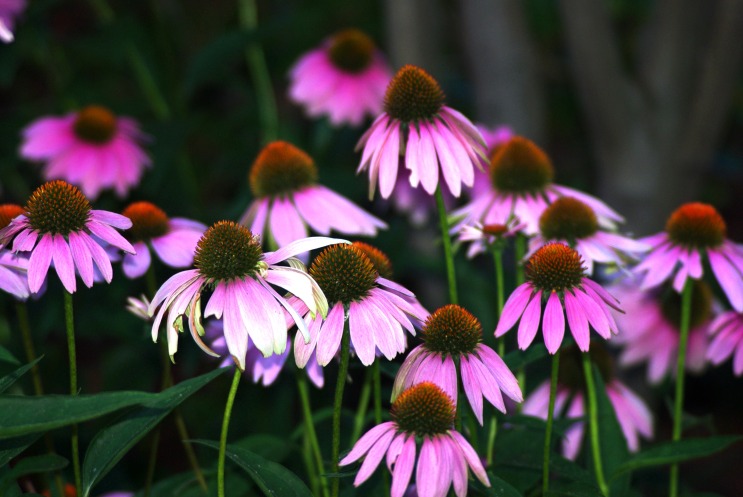 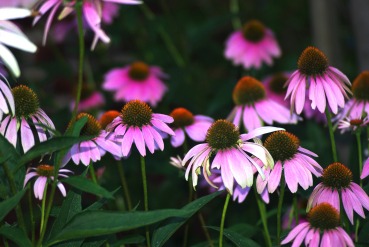 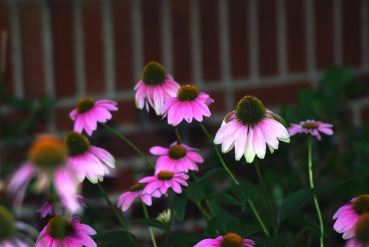 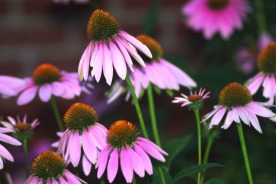 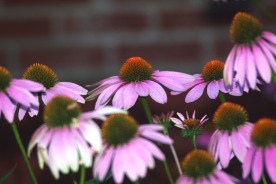 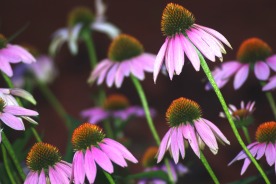 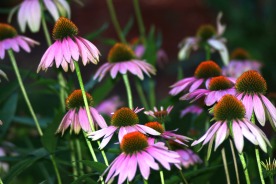 Granted, it’s unique and interesting in it’s own way, but they really look “blah” compared to the the top two photos taken. Below are two that I tried with less color saturation so they would look less bright and garish. 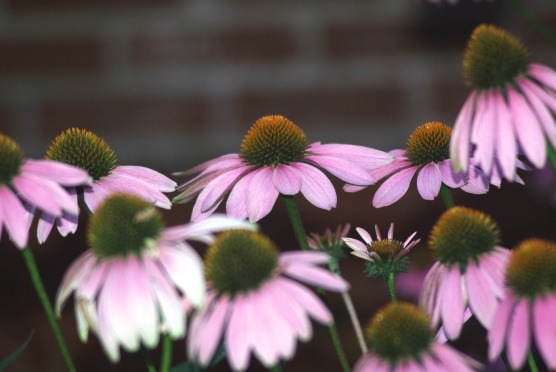 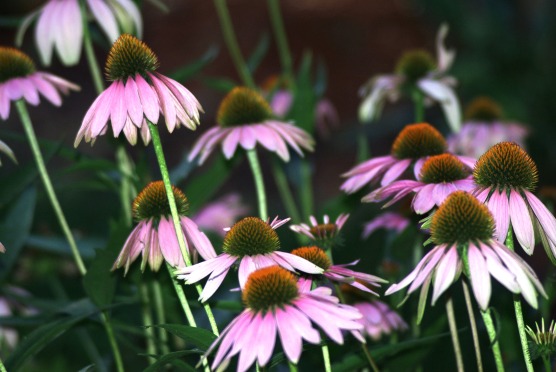 Another example of underexposed coneflowers I corrected but would have looked so much better if the exposure was right. I am really not sure what was going on with my camera at the time this happened. Sometimes I manually adjust for the lighting & forget to change it back. 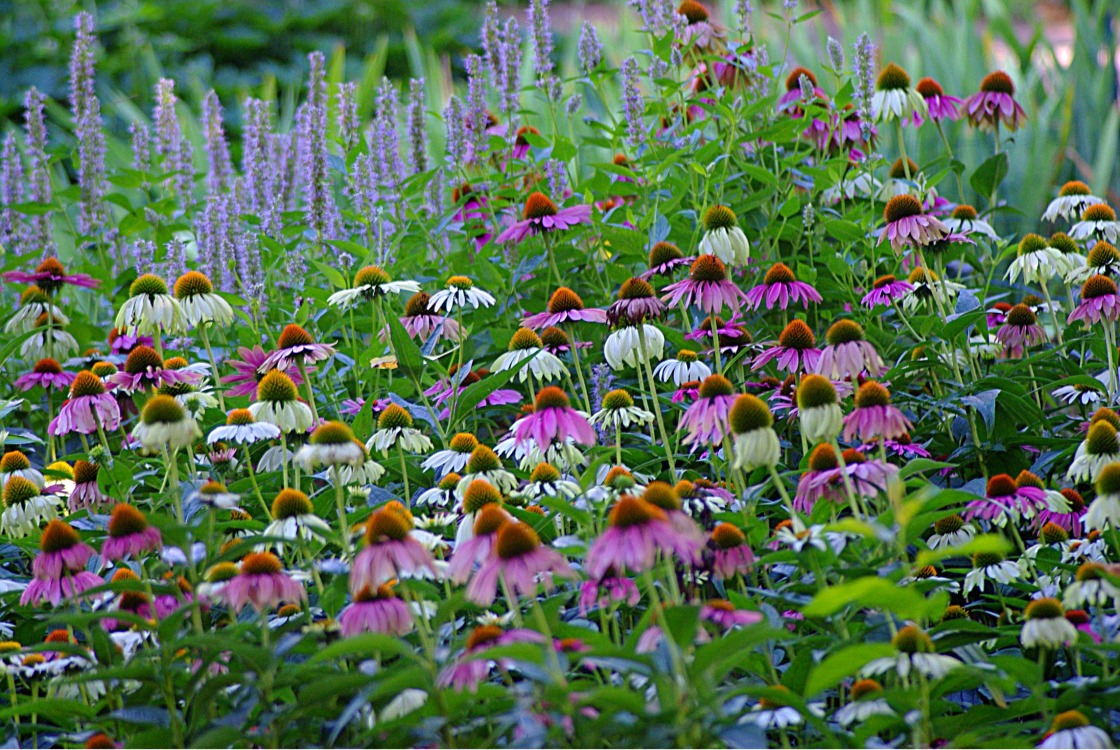 The next photo didn’t have an exposure problem but one that I didn’t notice in the field while taking it. There was part of a plant in the foreground to the left I didn’t notice at the time I took the shot. It ruined what could have been a decent photograph. 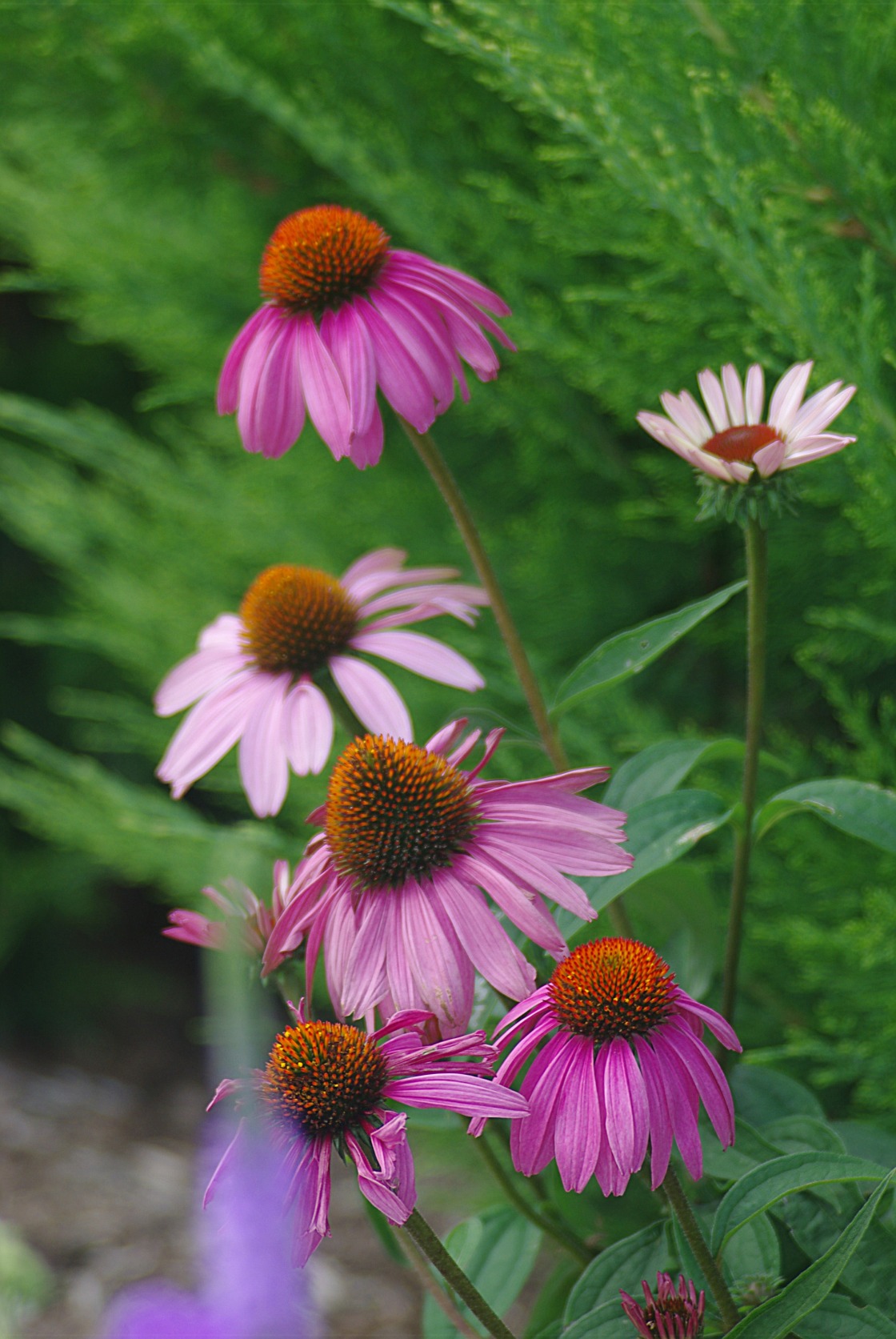 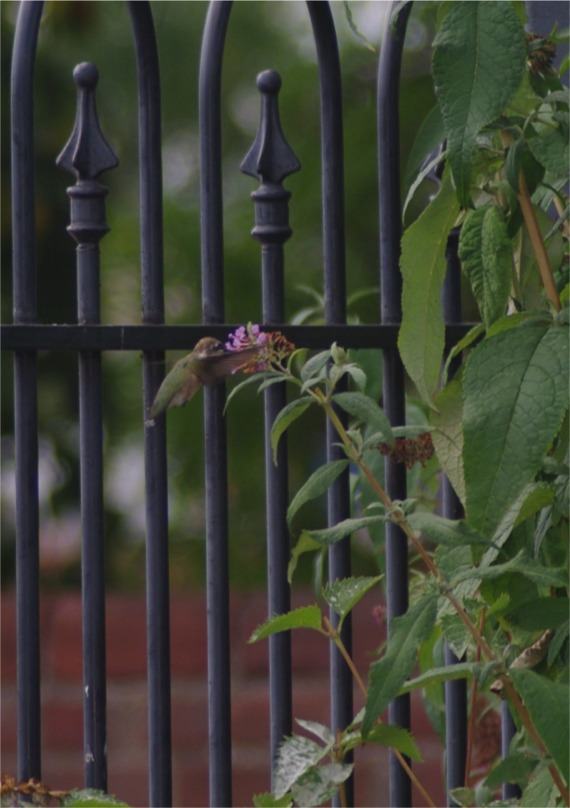 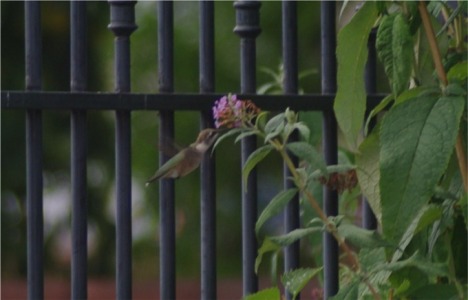 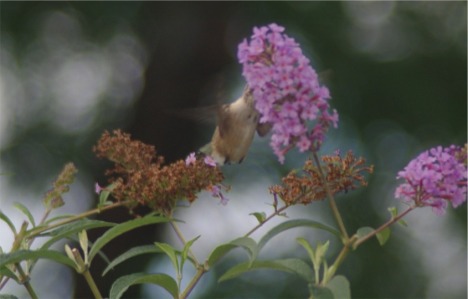 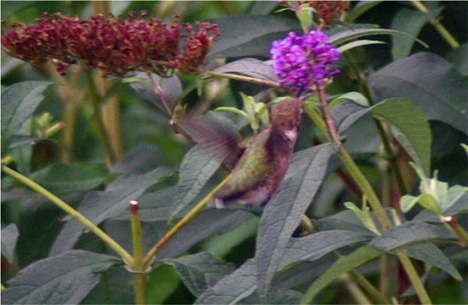 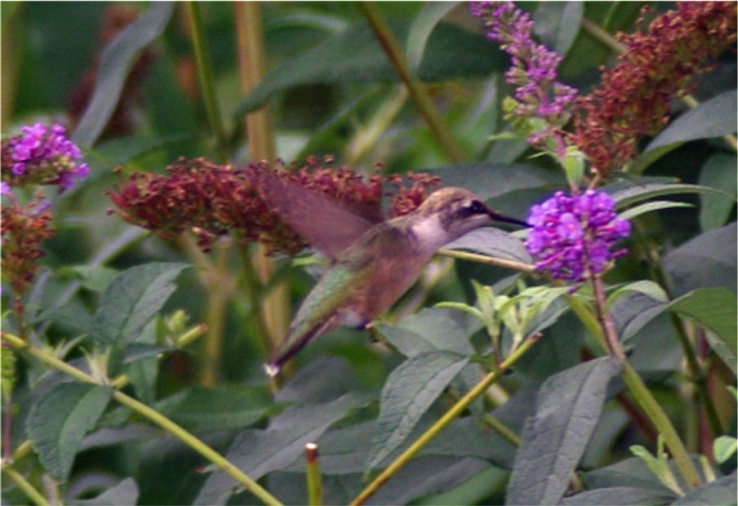 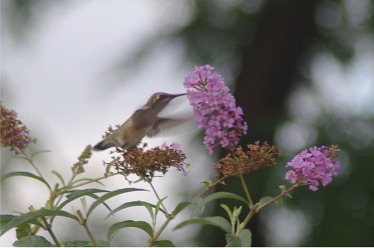 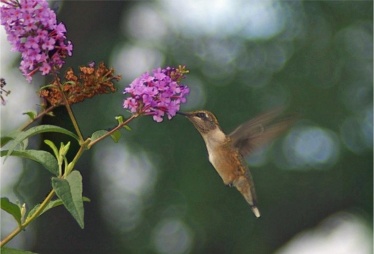