That word gets thrown around a lot lately for good reason.  Many are currently wearing this label and more will in the future if our culture does not turn back to Godly ways instead of the selfish worldly ways that our mainstream has made so popular and attractive.  Speaking of “attractive” it is the very definition of the word itself.  Per Dictionary.com the definition of narcissism is “every beautiful, perfect looking superstar you know!”  That’s not really their definition, it’s mine.  Their definition is “inordinate fascination with oneself; excessive self-love; vanity.  Psychoanalysis: erotic gratification derived from admiration of one’s own physical or mental attributes, being a normal condition at the infantile level of personality development.”  Sound like anyone you know right now or promoted by various media as healthy and normal?  We all can say Donald Trump and he does not even try to hide it.  I don’t say this to put him down, just stating fact and it’s not attractive.

Narcissus flowers, of a similar name, also the name of a character in Greek Mythology where the term narcissism originated.   So beautiful in springtime! 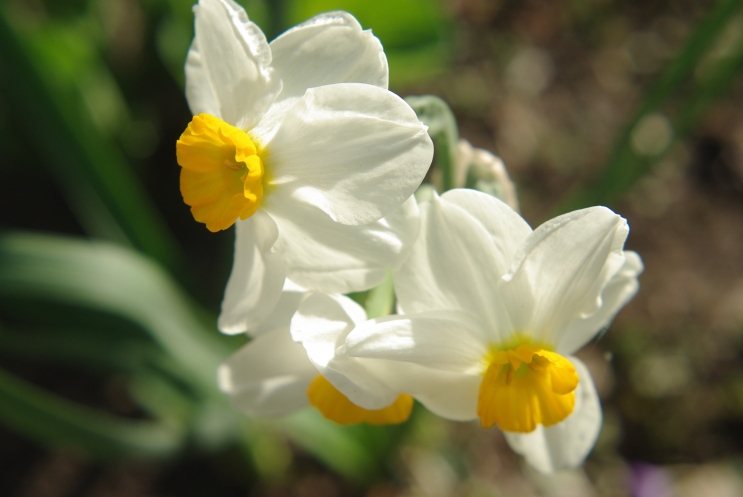 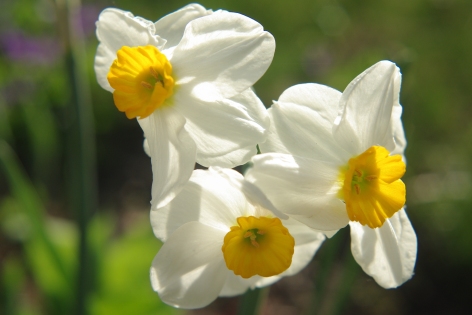 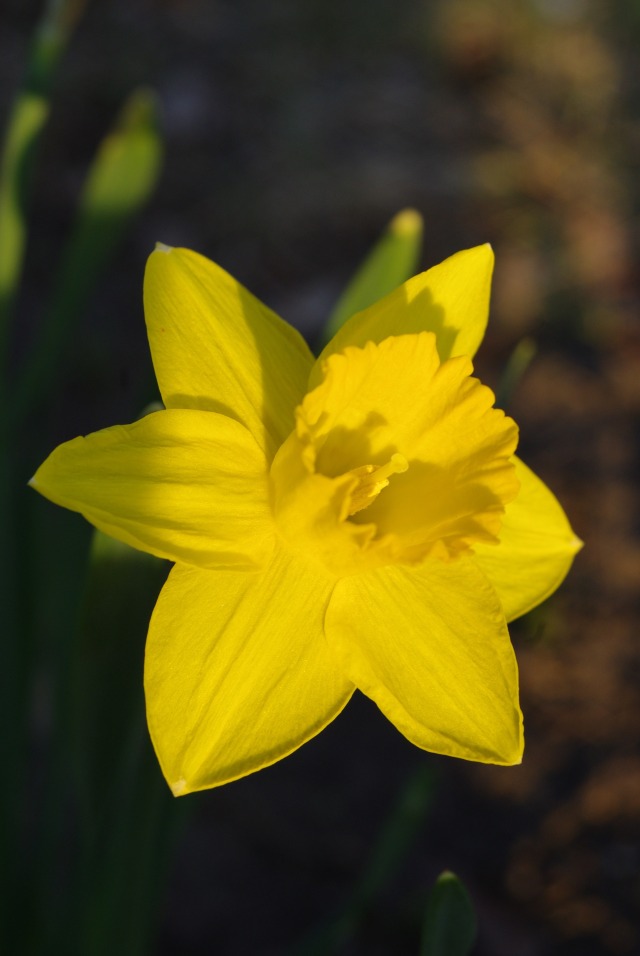 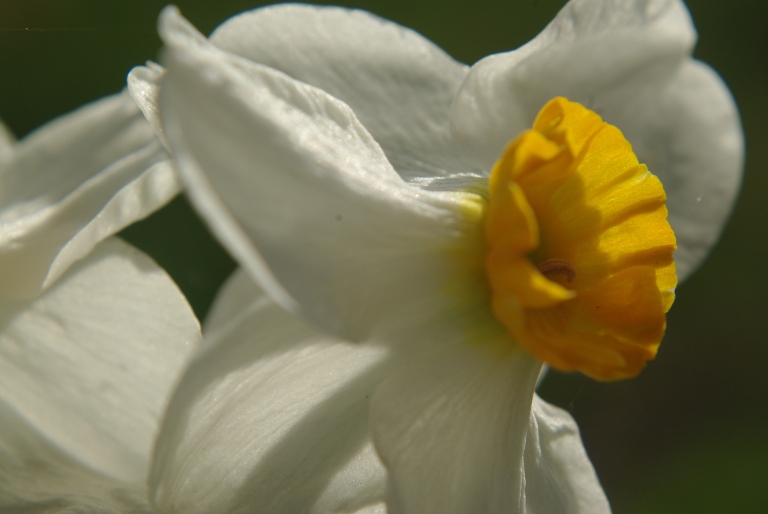 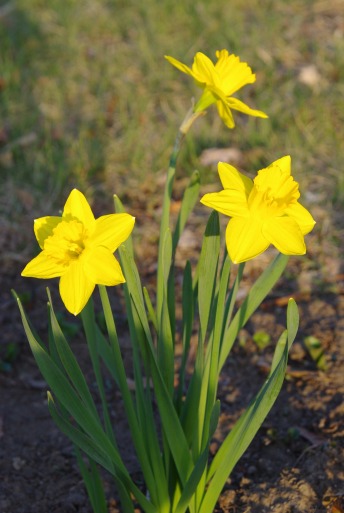 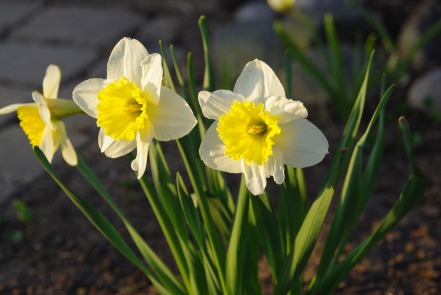 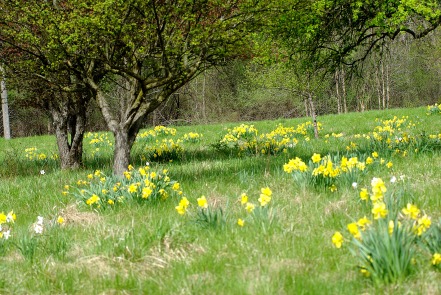 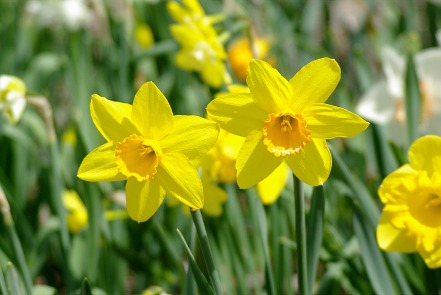