Please enjoy the following verses regarding the Miraculous start of the “Greatest Story Ever Told” Luke 1:56-66 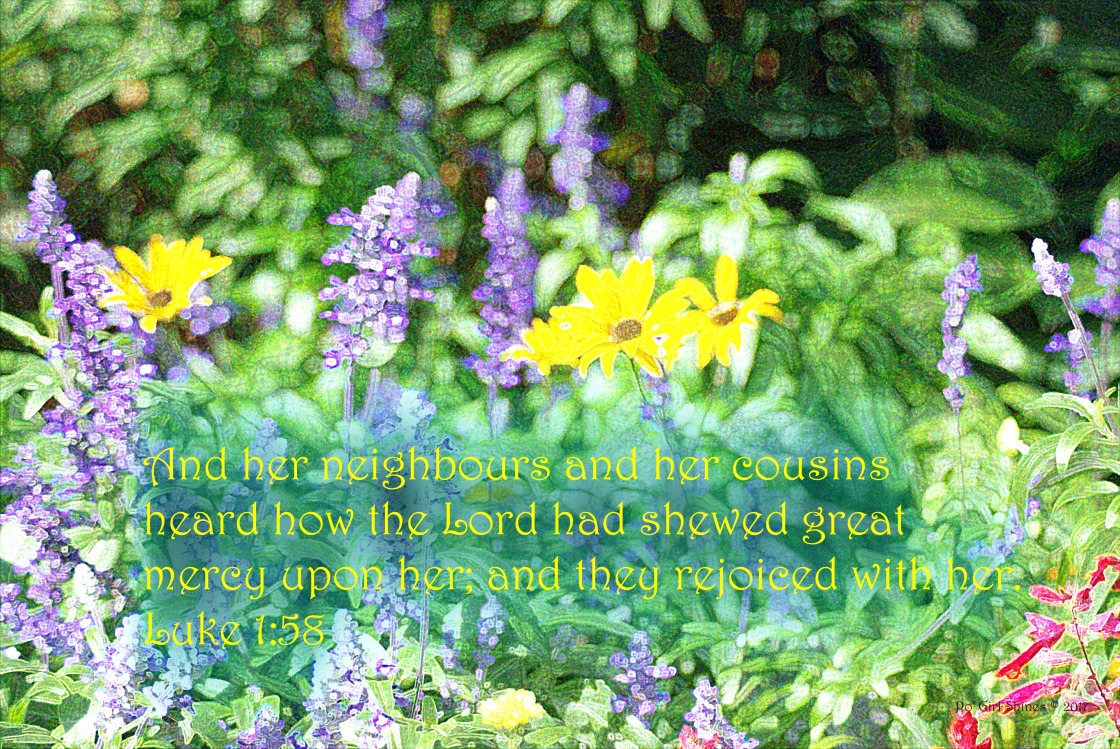