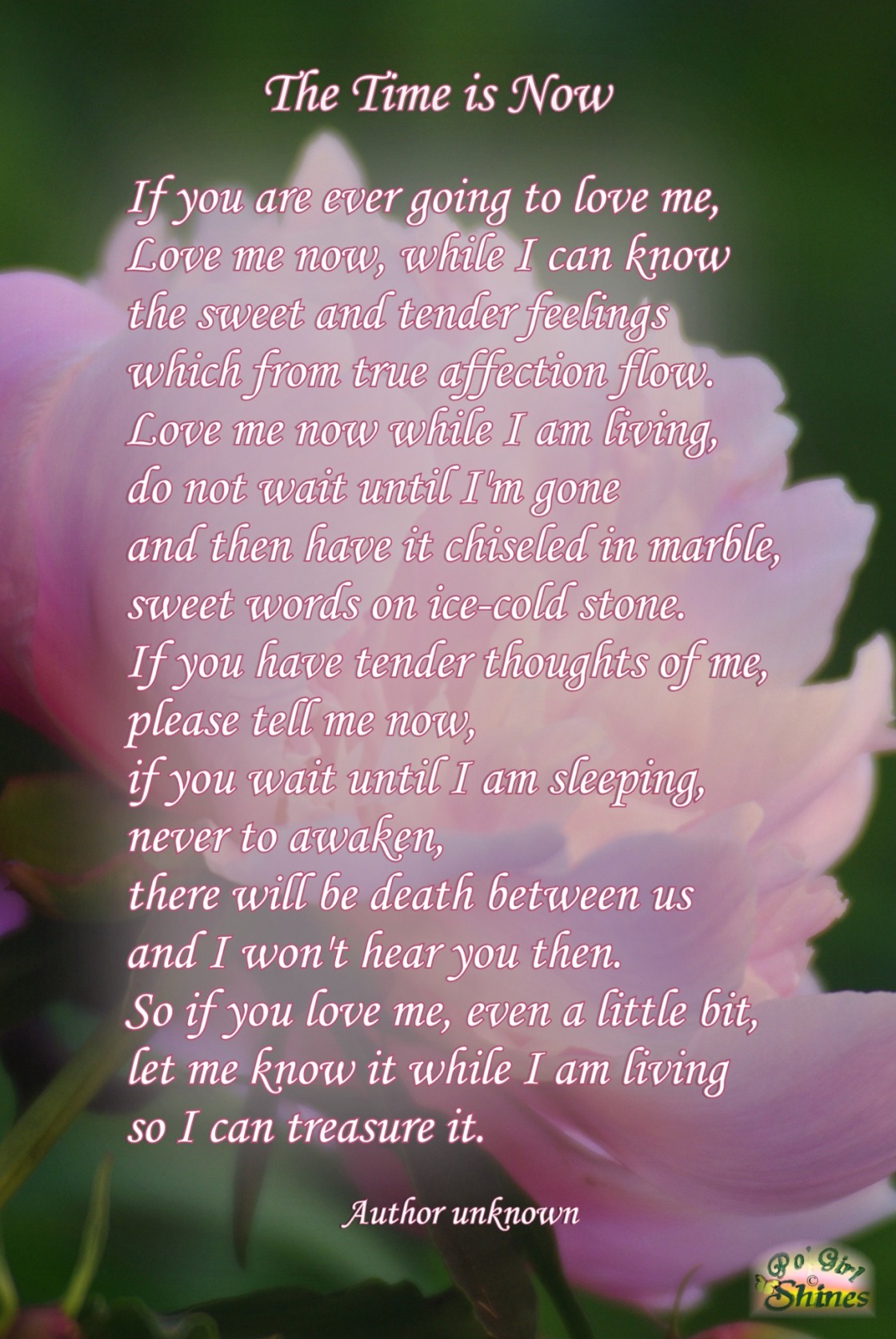 Nothing is more silent than unfinished melodies….unexpressed thoughts…..broken dreams, dead or alive.  We all think we are going to live forever, especially when we are young.  We have all the time in the world.  Some adults tell young people this.  It is not true.  No one is guaranteed anything.  Not even tomorrow. 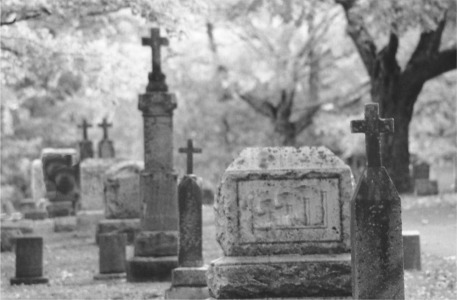 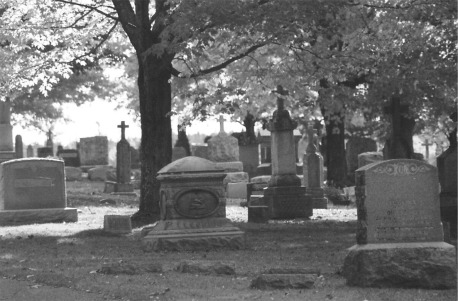 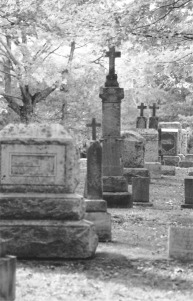 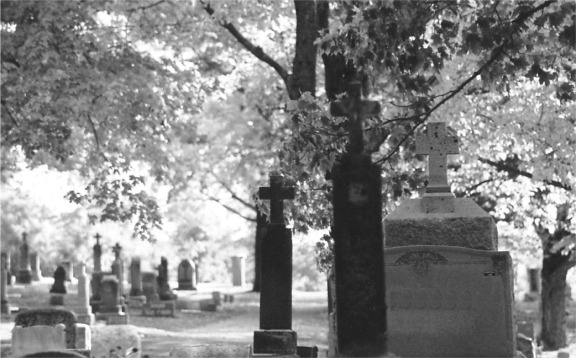 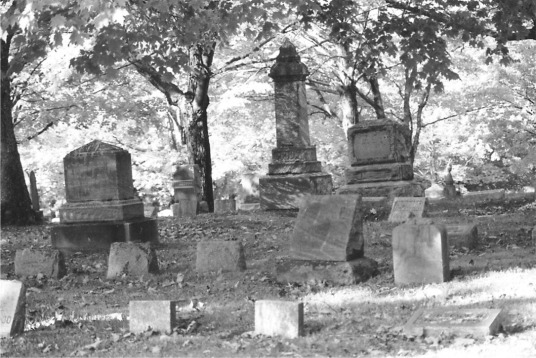 Make the most of today and what you have.  Don’t wait for things to change, get better or even “perfect,” whatever that is.  Don’t allow time and circumstances to make you complacent or worse to simply give up.  There is no “do-overs” in our lives.  I don’t subscribe to the “live for today” in a selfish manner of partying til you puke and having sex with anything that moves philosophy of the current mainstream media portrayal of our culture, which is really not at all accurate.  I do say that if there is something you have always wanted to do and it’s realistic, then you need to make it happen.  This does not mean you will succeed in your dream or plan but as long as it’s realistic and real effort is applied, there is hope that you will succeed. 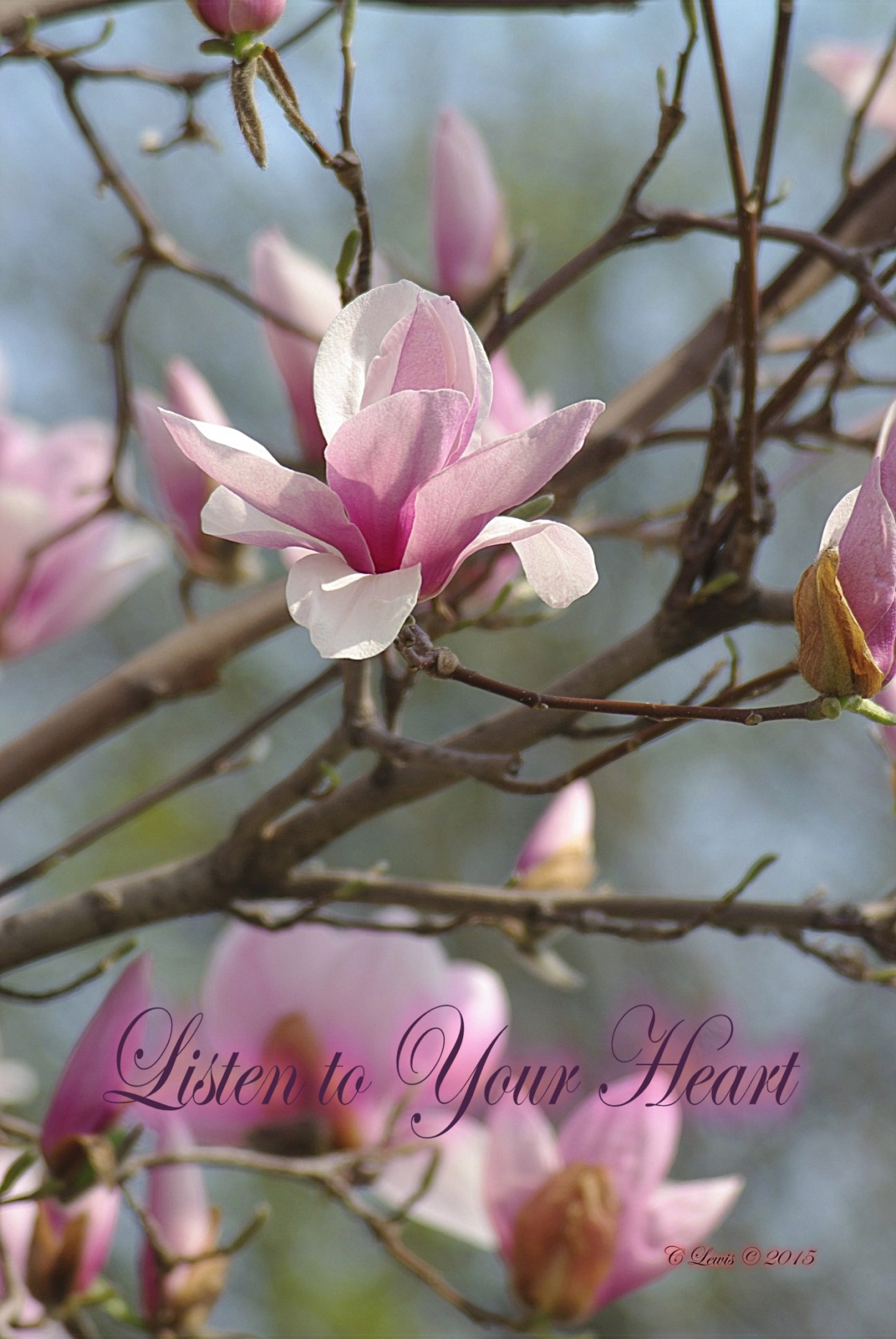 I no longer condemn myself for my failures or shortcomings in my life.  There were times when I did “bite off more than I could chew” and was simply not ready for the extreme work and expertise required for what I wanted to achieve.  There were other times that I waited too long and my aspirations were no longer relevant to the time or even to me personally anymore.  You outgrow things, it happens.  Nothing in life is perfect but if you listen to all the experts paid to tell us our lives by the mainstream, as long as you do what they tell you to do “Nothing Can Go Wrong….”  One of the echoing sentiments from the movie “Westworld” if any of you are familiar with it.  They were wrong.

Not sure what I will post as far as photography to show that I am finally on the way to my next destination.

After I had to let my house go to foreclosure, I am just waiting for the news that the sale of my house will be done.  They should be posting that horrible sign telling the world of my failure any day now.  I was so broke I had to file for bankruptcy because I would never be able to pay what I owed on my very upside down mortgage in my upside down life.  I will have to move to some income based apartment if I can’t find a cheap fixer-upper and go off the grid.  There’s a reason this blog is Po’ Girl Shines.  I refuse to give up or sell out or see things in a bad light in my life.  I will keep on shining till I get called home to be with the Lord Jesus.

So I sold my condo in 2005 to buy this house closer to my work & made a few bucks, literally, at that time but was told by the mortgage company to stop looking for a cheap house because they could adjust the interest amount lower and I would be able to afford a more expensive home with no money down, interest only for the first 10 years at an adjustable rate.  I always thought this was discrimination to the poor to make them pay a higher rate of interest on their mortgage if the price of the house was lower.

The decision to keep the rate adjustable on my mortgage turned out to be in my favor because of the very low-interest rates the last number of years.  Problem is when you do finally start paying off the principle and they decide to raise the rates no one can afford these payments anymore.  They have greeded themselves out of commission.  Not a well thought out plan for anyone involved.

My plan was to retire early and sell this home within the first 5 years of purchasing it.  After just a couple of years real estate values all started to drop.  A little at first, but the almost $20,000. difference made me wince.  I just hoped that the values would rebound again and then I would be able to sell it.  I did put some equity in my home by retiling the bathroom in actual ceramic, not that plastic tub surround stuff, and replaced some of the windows.  By this time I held off on anymore improvement in which I would have to spend additional monies.  Five years after my purchase, the home value had gone down to the point of no return, literally.

For some reason the people I worked for thought of the employees in the same terms they thought of the taxpayers that were not paying their taxes.  We were the enemy and treated all of us as such.  Everything was a fight and harassment was over the top.  I probably qualified for being disabled from what they did to me, but was too proud to show how broken I really was.

I cannot say some of the things that went on there but suffice to say that I did document some of them and was able to leave my employment and qualify for unemployment until I found other work, which I never did.  If I had known I was going to be driven from my job like this I would have documented everything and filed a lawsuit against them.  No one deserves to be treated like this in any place of business.

I decided to try to keep my house and kept paying on it and draining my savings, even my retirement to almost nothing.  Let this be a warning to anyone with money problems.  Don’t wait till you have nothing while you vainly seek employment, seek professional help early because you can have a small savings if you must file bankruptcy.  If I had known this, I would have filed earlier and kept something to try and begin my life again.

Even if you have faith, don’t harm yourself waiting for miracles that don’t happen.  That’s just common sense and God gave most of us this to get by between miracles.

Things That Go “Blink” in the Night!

I was really not upset, it was only a coincidence.  A very strange and disturbing coincidence.  That’s all it was.  What else could it be?  That’s what I told myself when “it” happened.

After my divorce I had been living in an apartment raising my sons that were almost grown at the time.  I’d been feeling that I wanted to buy my own home again and thought that taking care of a home  might help with the coming “empty nest syndrome” I was about to experience.  Of course that was before the housing bubble burst.  I began looking for something cozy and affordable and decided a small, older home in need of some TLC would be right up my ally.  A fixer-upper I could repair on weekends for my therapy instead of shopping would hopefully save me from being on a future episode of Hoarders.

I mentioned this idea to my oldest son who was a fan of shows that delve into paranormal activities whose response was “You’ll probably end up buying some haunted house.”  To which I just laughed and forgot about it, for the time being.  Within a few nights his words came back to haunt me, literally!

I dreamed I had bought a rather oddly shaped house that resembled a barn.  Very distinctive looking.  I kept looking at the house trying to decide where to place the garden in the front yard.  The dream began very nicely and I remember feeling so happy and excited as we were moving belongings and unpacking things inside the home with my two sons.  Then the dream changed.  It suddenly felt as if the entire aura of the home was different and not in a good way.  I was standing in one of the rooms by myself when all of a sudden the light went out for a few seconds then on again for a few more seconds then off again by itself.  As the light show continued I remember thinking “My son was right!  I had indeed purchased a haunted house!”

I awoke with a start!

The next morning I told my son about the disturbing dream I had that I felt was due to his off the cuff comment.  Then I forgot about it, or so I thought.

Months later going over yet another real estate magazine before going to sleep, my blood ran cold!  There before my very eyes looked to be the haunted house of my dreams!  At the exact moment I came to this realization, the lamp in my room suddenly went out.  I thought our power went out, but found the digital clock still showing the time.  I was about to get up to check the bulb when it came right back on again only to go out again in the same continued pattern of the haunted room of my dreams!  The hairs on the back of my neck stood on end and I broke out in goosebumps on that warm evening made worse because I knew I was home alone and the clock showed it was almost midnight, the witching hour!  It continued in this pattern til I pulled myself together and unplugged the lamp thinking rationally that it must be a short or a loose bulb, but what a coincidence that it started when it did.  After a while I managed to fall asleep.

The next morning I told my son what had happened so we got the lamp to test it out after I found that the bulb was not loose.  The light turned on immediately and stayed on.  There was nothing wrong that we could see.  No short that could be found.  I began to feel very unnerved again.  That light had worked perfectly before that evening and has continued to be problem free ever since.

How or why this happened, I do not know.  A mere coincidence?  A playful poltergeist?  You be the judge!