So is a little thing like your life considered an overwhelming situation?

Funny that I have felt for so long like I have been dog paddling trying to survive in my life.  I never seem to get anywhere so it’s not like I am actually swimming.  With God’s help I have not sunk yet, but the older I get the more tired I become.

Most people have some kind of family support in their lives, but this has never been my case and I don’t say this to feel sorry for myself.  I come from a severely dysfunctional family of many secrets, but it helped me to become the strong woman I am.  It is very had being related to a family of mentally ill substance abusers because you never hear from anyone unless they need something.  None were ever in a position to help me and I dealt with that by shutting down emotionally and just kept swimming pretending that I was not dying inside.  I lied, because I died.

Now at least I can forgive myself for not making it to my imagined finish line that I drew for myself in my life because of the lovely surprise of our mortgage meltdown just a few years after finally purchasing my own home.  I think that was one of the finish anchors that finally told me to give up, I can’t win for losing.

Po Girl has to shine because she has no choice.  Jesus said he would never leave or forsake those that follow Him and I believe Him.  Good folk don’t usually cotton to those from the wrong side of the track as well as having to live in an all white neighborhood and our family is racially mixed though most of us look pretty white as far as that goes.  I was not allowed to play with a lot of the little white kids, I would get chased home even though I played very nicely with the other children.  It wasn’t until things were even pointed out to me about racial differences or skin colors that I even noticed I was a little darker than the other kids, especially in the summer when I was very dark, but that’s another blog post. 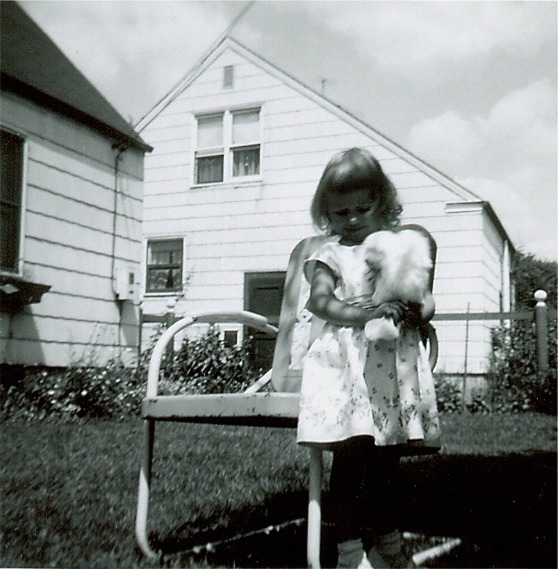 My outcome is that I will never give up because I don’t know how, thanks to God, and I still believe in miracles and following the Golden Rule.