I would venture to say that the majority of people live for themselves and live for the day now.  I can’t blame them.  I have never seen much sense in life or existence as purely haphazard or lived for self.  As much as I like things “my way” I know it’s not realistic and it’s actually downright selfish.  I know Oprah has been spouting “Living Your Dreams” for many years now, but before Oprah, was someone called Jesus.

Jesus spoke of living abundantly because of Him.  In the context he spoke of this, John 10:10, he pointed out how those that came before Him were thieves and robbers.   He was not that way, he spoke of the way to live abundantly in the truth and love here and eternally.  Most others, even your “Oprahs” or motivational speakers, want something.  They want money from us, from anyone and everyone.  They want to live in mansions and have the world at their command, not God’s command.  Jesus never wanted anything from anyone on this physical plane.  He said if you loved Him, to keep His commandments of loving God and loving one another.

Jesus is my inspiration to treat others as I wish to be treated.  To not expect any treasures while I am on this earth, but to live according to God’s will and look forward to heaven.  I pray everyday to do God’s will and not my own and be lead in the spirit to be able to further God’s kingdom while I am on this earth.  Jesus was willing to die to save our souls.  God gave His only Son for Us.  It is the least I can do. 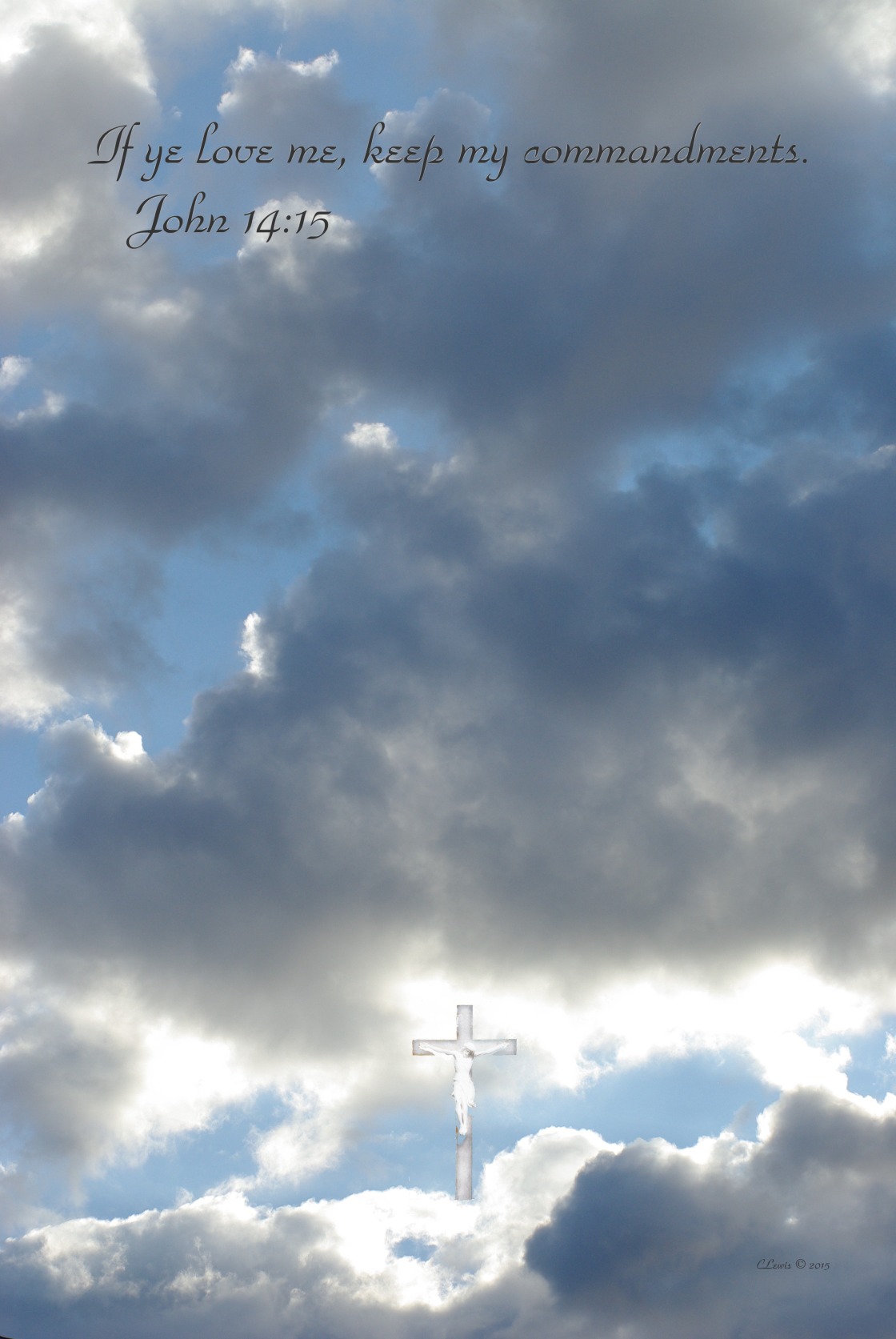